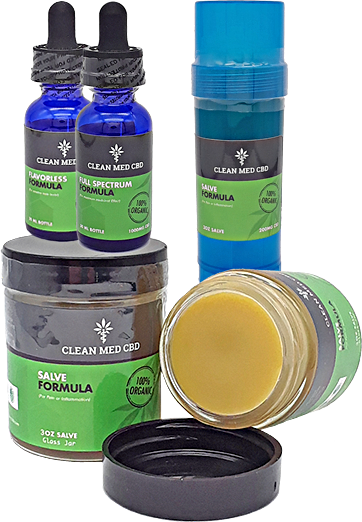 Coconut MCT is produced by heating coconut oil above its melting point, allowing it to cool and then separating the solid portion of the oil from the liquid, a process known as fractionation. This process can take several hours and results in an oil that is tasteless, odorless and remains in a liquid form, even when refrigerated. Coconut MCT is an absolutely saturated medium chain oil, making for a long shelf life. Coconut MCT oil is also known as liquid coconut oil and is edible oil used for cooking.

Coconut MCT has many uses, from personal care purposes to dietary supplements and cooking and has been shown to have many health benefits.

Health Benefits: While a specific dose is not clear to obtain the maximum of potential health benefits, most studies, and labels, suggest 1-3 tablespoons daily.  There have been no reported adverse reactions or side effects with medications.  Studies have shown the following results with specific health concerns:

Though more studies are needed, fractionated coconut oil has been shown to have several health benefits and is a versatile oil with many uses. 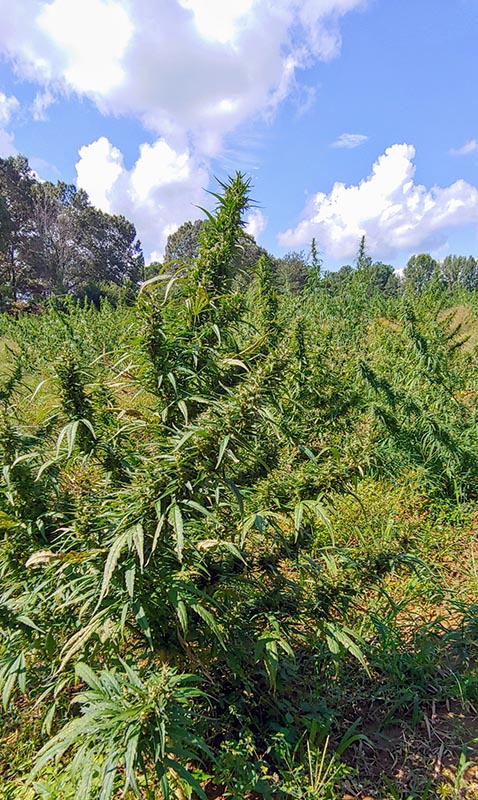